How does the LED dimming work?

As a light source, dimming is important;It is not only to get a more comfortable environment in the home, in today's words, to reduce unnecessary points of light, in order to further achieve the purpose of energy saving and emission reduction is a more important thing.Moreover, for LED light source, the dimming of LED can further improve the energy-saving effect of LED, while a series of advantages of high luminous efficiency and long service life of LED make LED lighting widely used, and the performance and luminous efficiency of LED continue to improve. 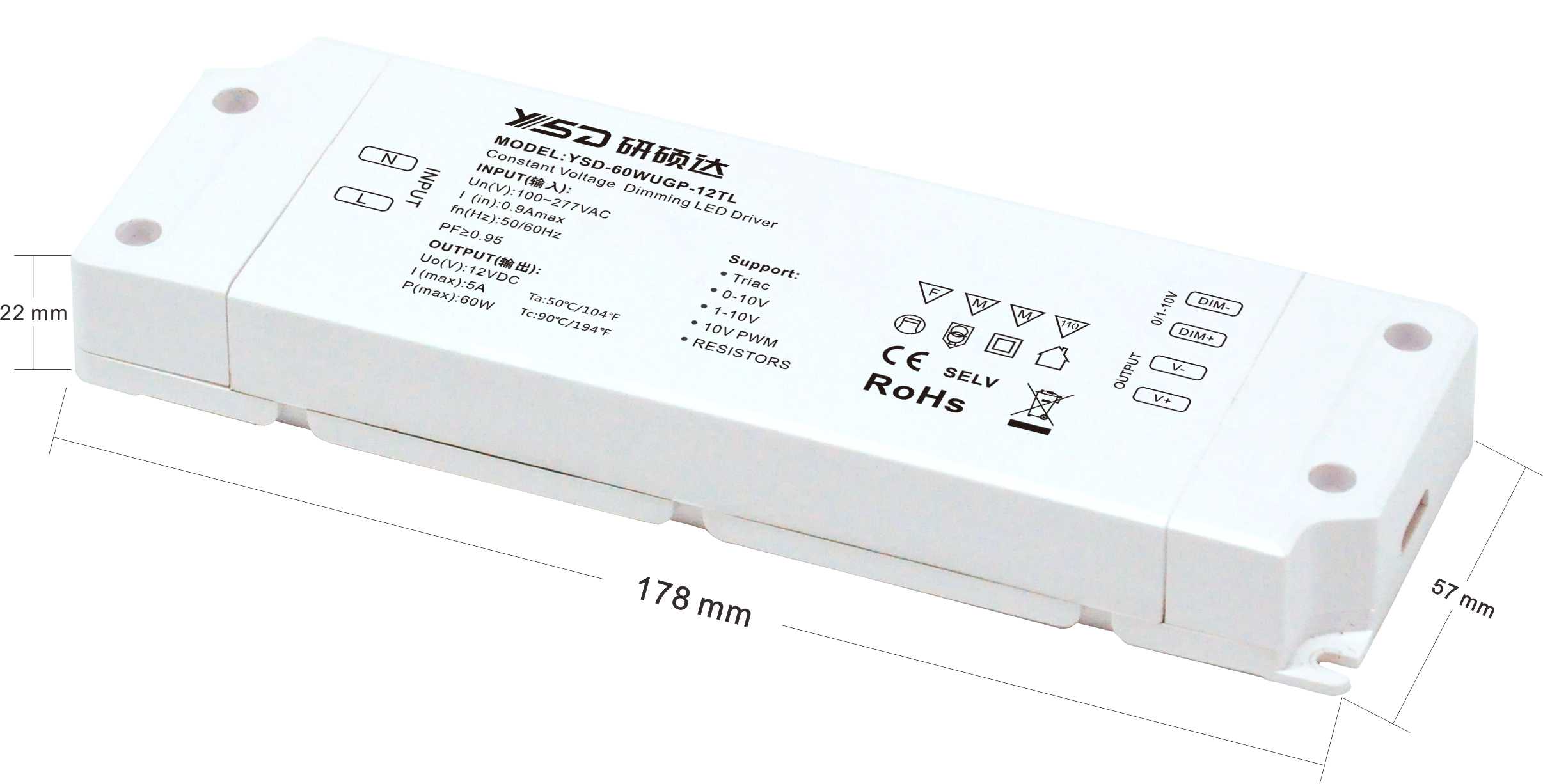 Dimming has the advantage of energy saving, lighting dimming has a good market in the application, compared with incandescent lamp/gas discharge lamp, LED dimming energy saving effect is more obvious.The efficiency of incandescent lamp/gas discharge lamp dimming decreases significantly, while the efficiency of LED dimming increases. This is mainly due to the lower forward current passing through the LED at low luminance, and the lower loss in the relevant circuit resistance components.Lighting dimming can not only save energy, but also change the visual effect of space, thus affecting people's behavior pattern.

It is well known that most dimming systems installed today are phase controllers.They were originally designed for incandescent lamps to reduce light output by cutting off the input current for every half of the power frequency cycle.The essence of dimming is that the phase controller temporarily cuts off the input voltage to reduce the power input to the light source.Because each cut-off of the input current occurs in an alternating sinusoidal wave, they are also known as tangential dimmers.

LED dimming can be done in three ways

Unlike traditional light sources, dimming does not affect the efficiency and life of LEDs.In fact, dimming can lower their operating temperature, thus extending the life of LEDs.

There are three ways to achieve dimming:

3. Pulse width modulation (PWM).The method is adjusted to make the driving current square wave shape, the pulse width is variable, after the modulation of the pulse width into the modulation of LED lamp continuous lighting time, but also transformed the input power, so as to reach the goal of energy saving and dimming.The frequency is the same as usual around 200Hz~ 10kHz;Because of the lag sex of the eye vision of the person, won't feel to get illuminant to be in the glaring phenomenon that produces in the process of moving light.The advantage of this dimming method is that it can improve the heat dissipation performance of LED, but the disadvantage is that the overshoot of driving current must have a certain influence on the life of LED chip.

Although the driver determines whether the LED product can be dimmed, the performance of the driver is primarily determined by its compatibility with dimmers, such as phase-controlled dimmers.If dimming is to be done, the design of the driver must match the dimming signal of the dimmer.

Many of the dimming techniques used in traditional lamps can also be applied to LEDs.Includes 0 to 10V analog dimming, DALI(Digital Addressable Lighting Interface) dimming, DMX dimmingThe most common phase controller is the TRIAC dimmer.However, LED compatibility with TRIAC is a problem.One reason for the incompatibility is that incandescent bulbs and LEDs are powered differently.Incandescent lamps generate light by obtaining electricity from the grid through a simple resistive load. The relationship between current, voltage and brightness is linear and direct, and the voltage changes in direct proportion to the current.While LEDs rely on the drive circuit to provide a constant current and ensure the right power and voltage, their interaction with TRIAC is unpredictable.

In addition, not all driver architectures are created equal.Different circuits mean that power is taken out, converted and put out in different ways.As a result, TRIAC matching with LEDs "may or may not work just right," and while one light may work with a dimmer, it may not work well with multiple lights connected to a dimmer in parallel.

Incompatibilities between LED drivers and TRIAC can cause many problems such as:

1. Sudden light: When the dimmer knob starts to rotate slowly from full off, the LED light source suddenly becomes fully switched on.

2. Plunge: When dimmed, the light source is completely off.

3. Dead zone: when the dimmer conduction Angle is changed, the light output does not follow the change.

4. Remembrance: The light is still dim when the dimmer is completely off.